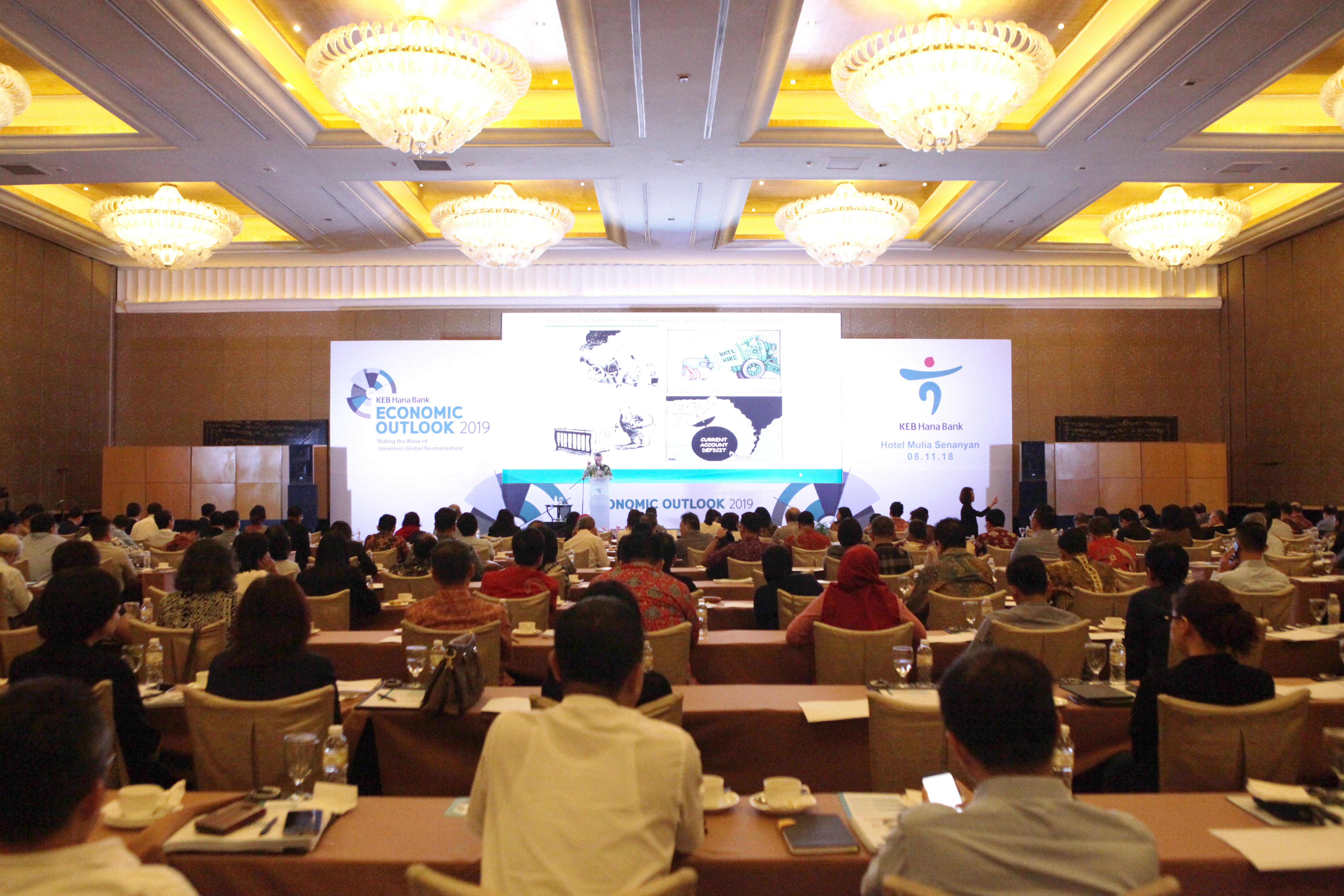 PT Bank KEB Hana Indonesia is one decade old in November 2018. Charting its territory in Indonesia under the name PT Bank Hana after the Hana Financial Group acquired PT Bank Bintang Manunggal (Bima Bank) 10 years ago, KEB Hana Bank continued to grow. It has 61 branch offices in 11 provinces in Indonesia and has become one of the Top 30 Banks in the Assets category in Indonesia.

To welcome a decade of its presence in Indonesia, KEB Hana Bank again held a 2019 Economic Outlook seminar. The activity that has been carried out nine times since 2010 invited more than 500 customers of KEB Hana Bank to Mulia Hotel, Jakarta, Thursday (8/11). The Economic Outlook 2019 seminar was titled “Riding the Wave of Uncertain Global Normalization” which outlines the projections of Indonesia’s economic conditions in 2019 in the midst of uncertainty, and faced by global normalization.

Economist Anton Gunawan as the key speaker said that the uncertain global economic turmoil whose resolution remains unclear would be an economic challenge in 2019. At present almost all countries are facing uncertainty in the speed of the global normalization process. 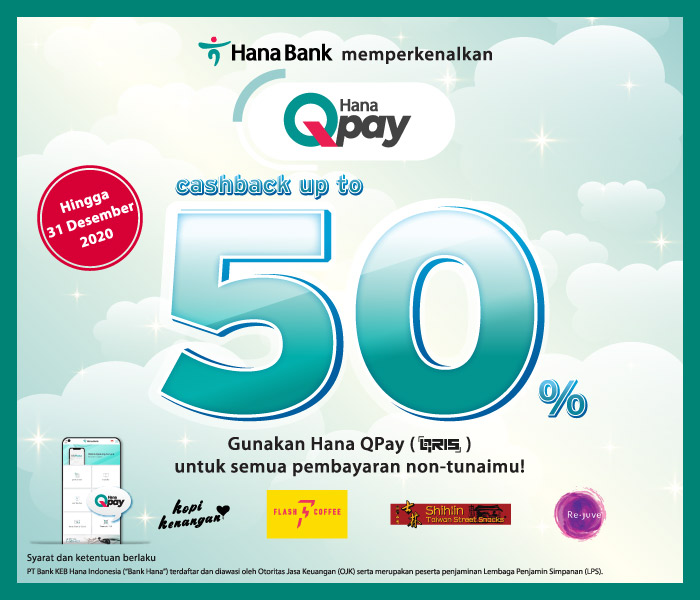 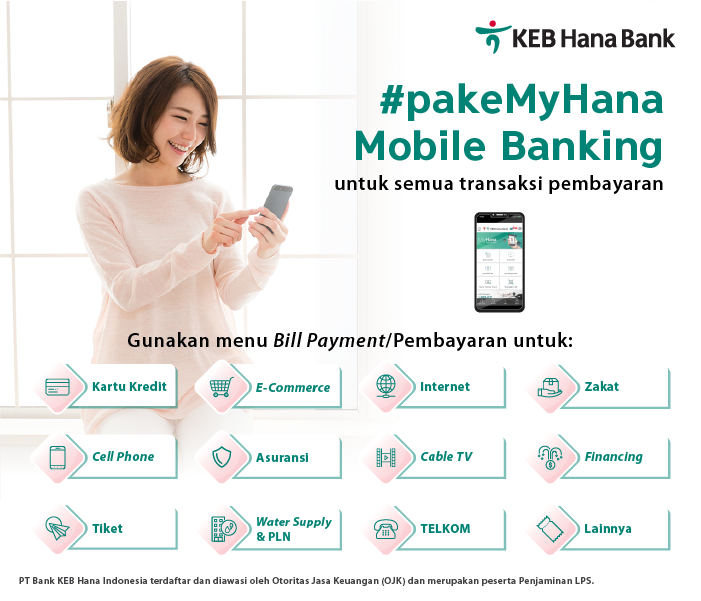 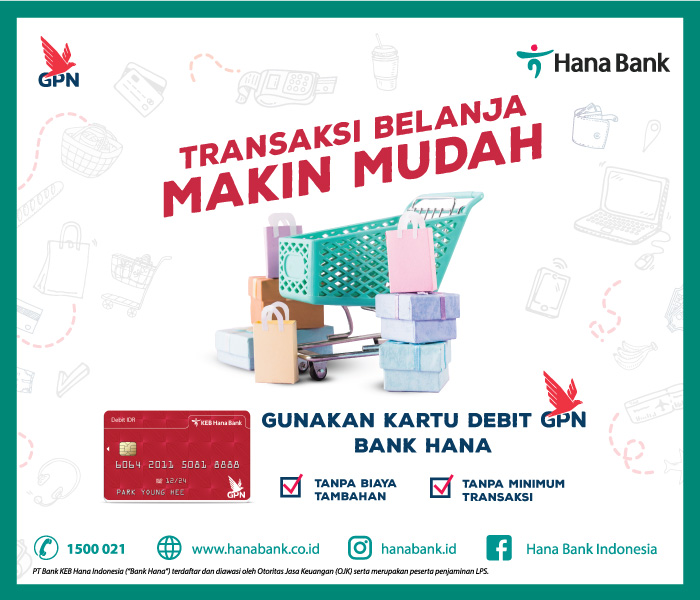 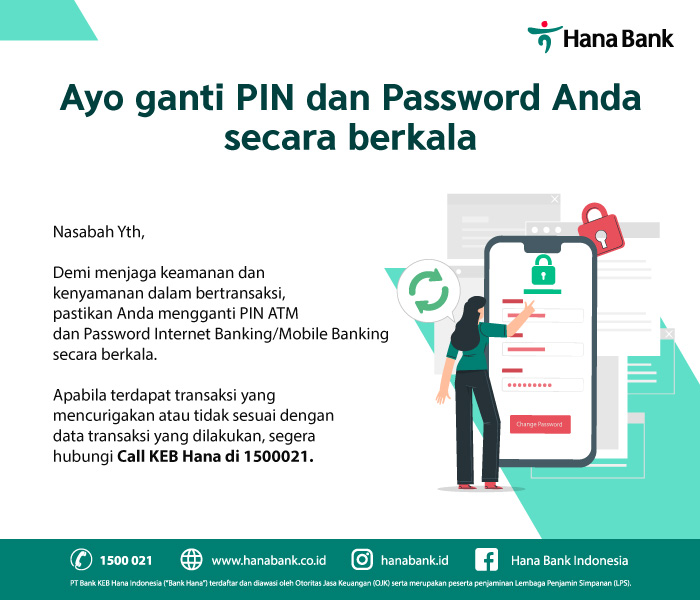 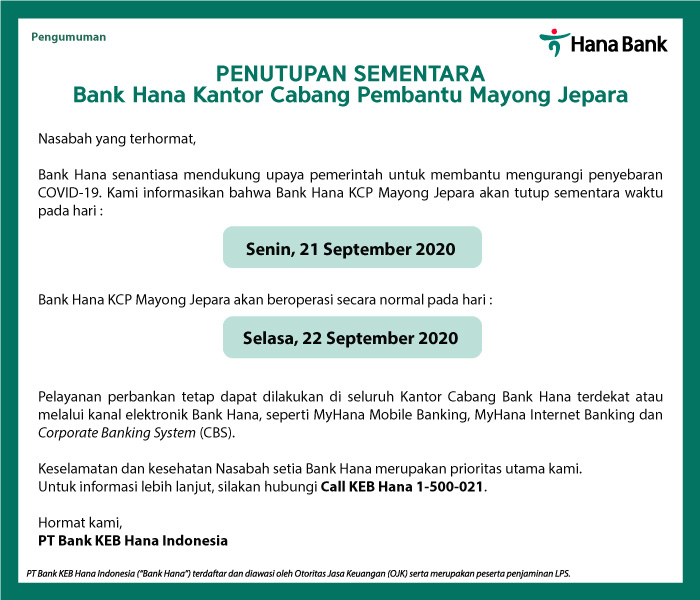 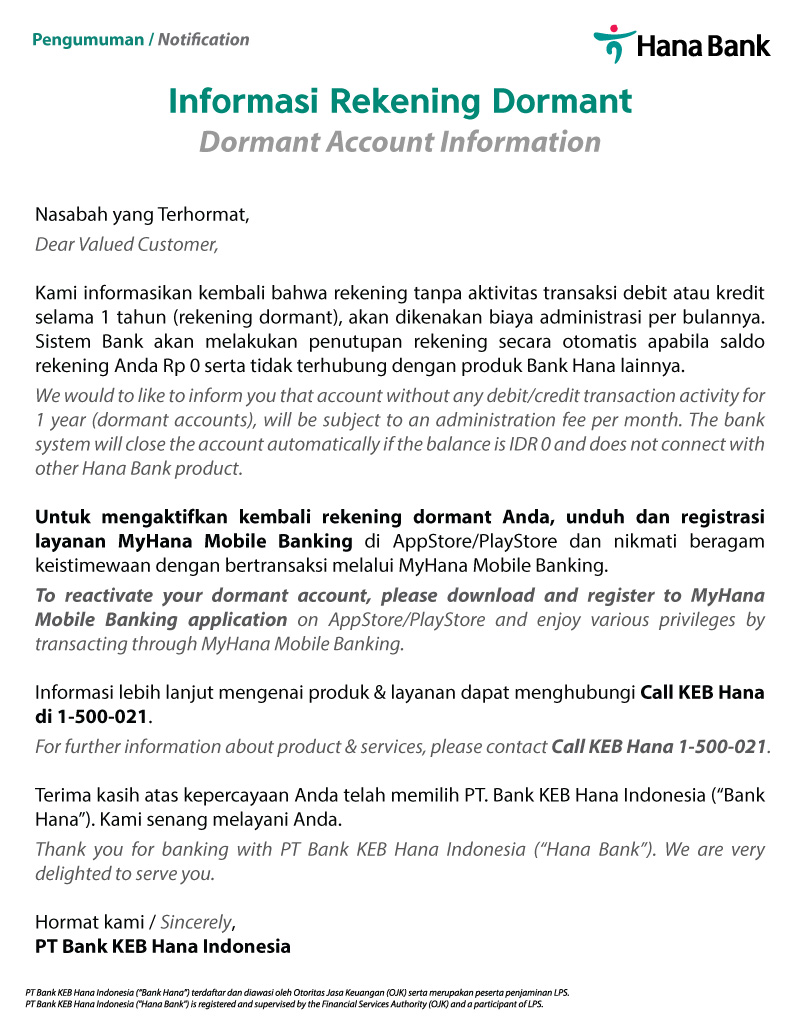 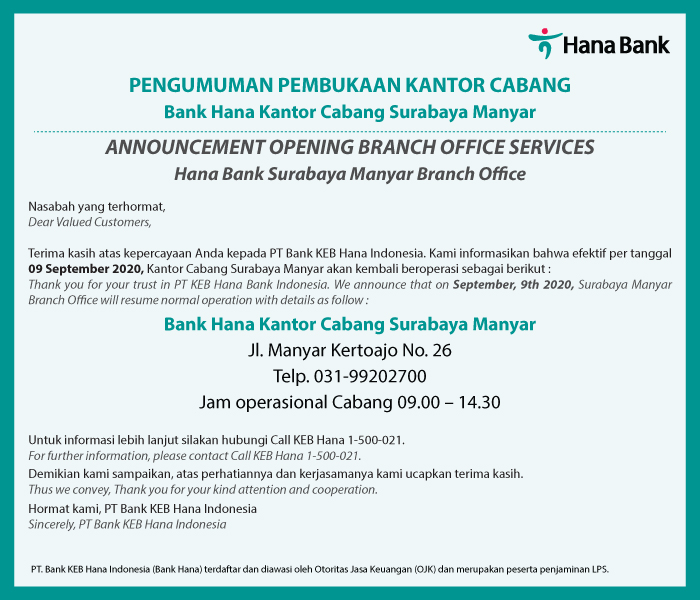 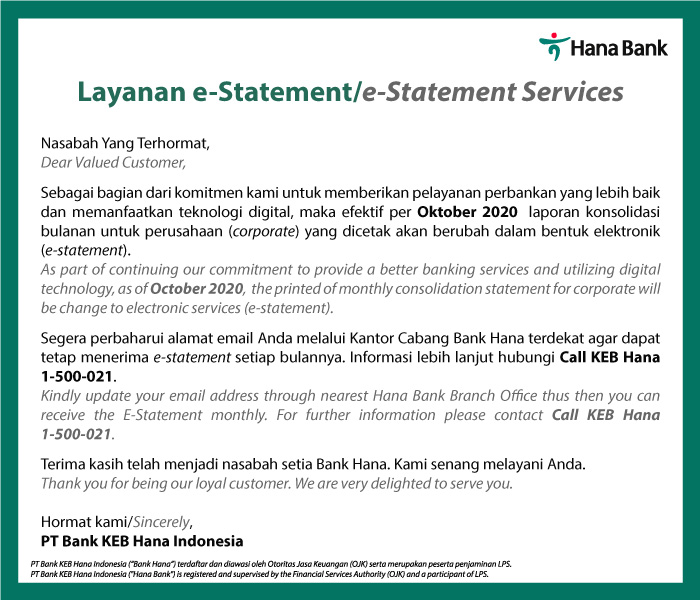 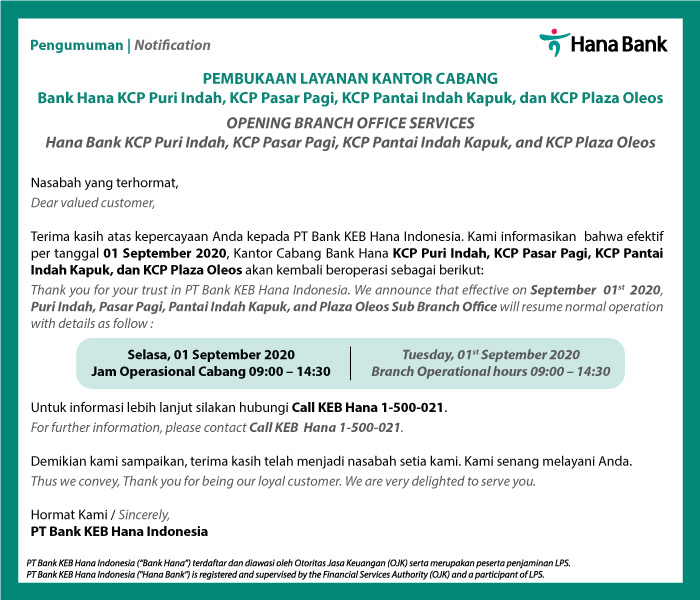 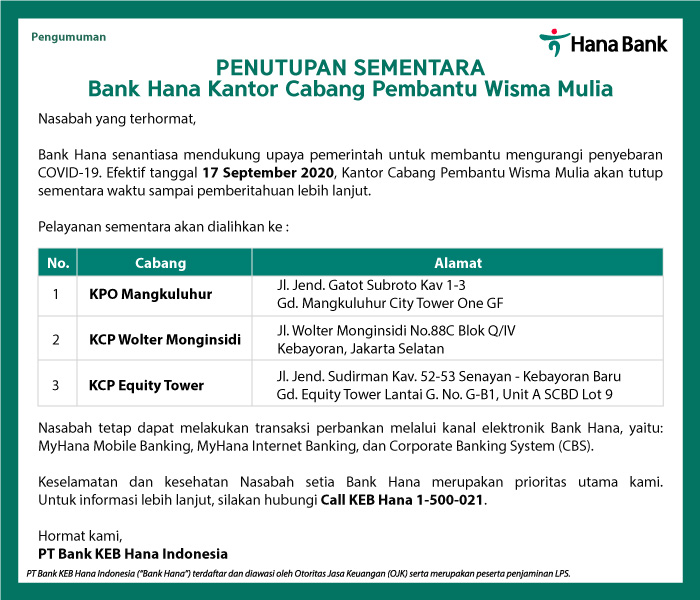 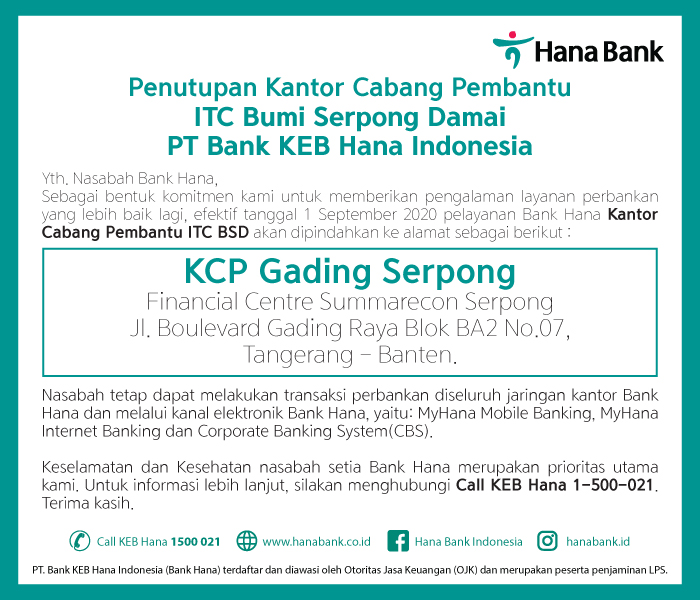 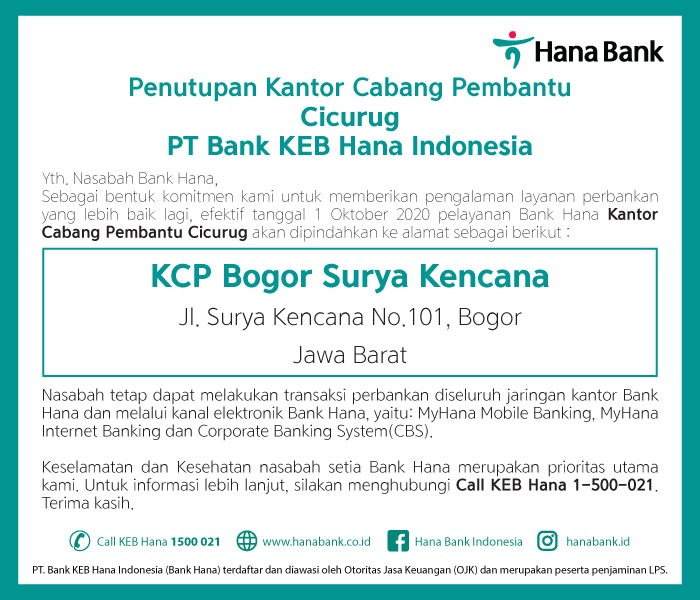 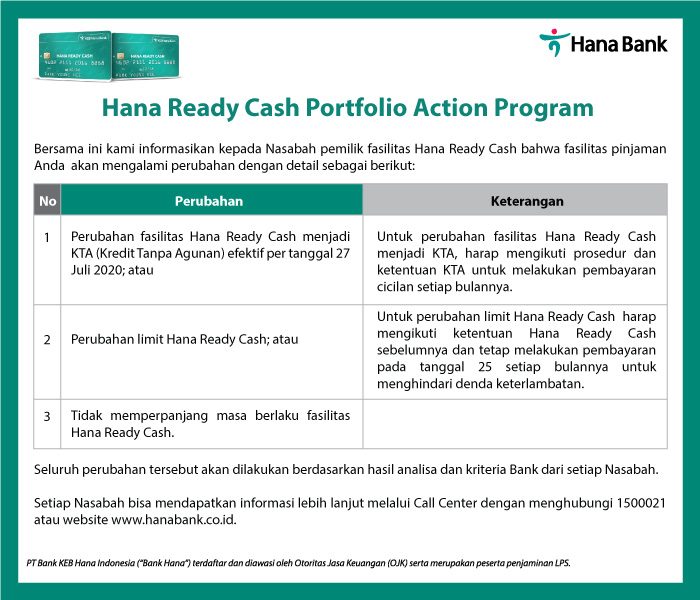