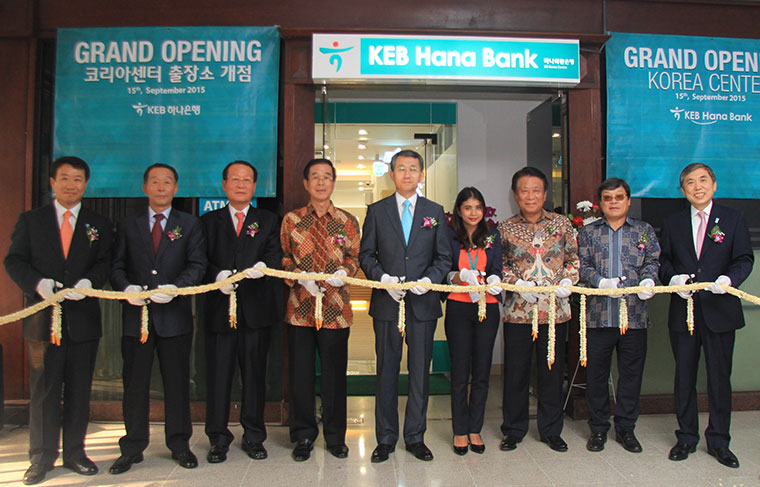 “Previously, I only knew about Hana Bank. Yet, I saw fast-growing business after the merger between Hana Bank and Korea Exchange Bank; it can be seen from the opening of many KEB Hana branches. I wish KEB Hana Bank lots of success for the future,” said Cho Tae Young, Korean Ambassador to Indonesia.